What is Splitboarding? - Somewhere between skiing and snowboarding?
FREE Delivery on UK Orders
International Shipping Available
Made in the UK

What is Splitboarding? – Somewhere between skiing and snowboarding? 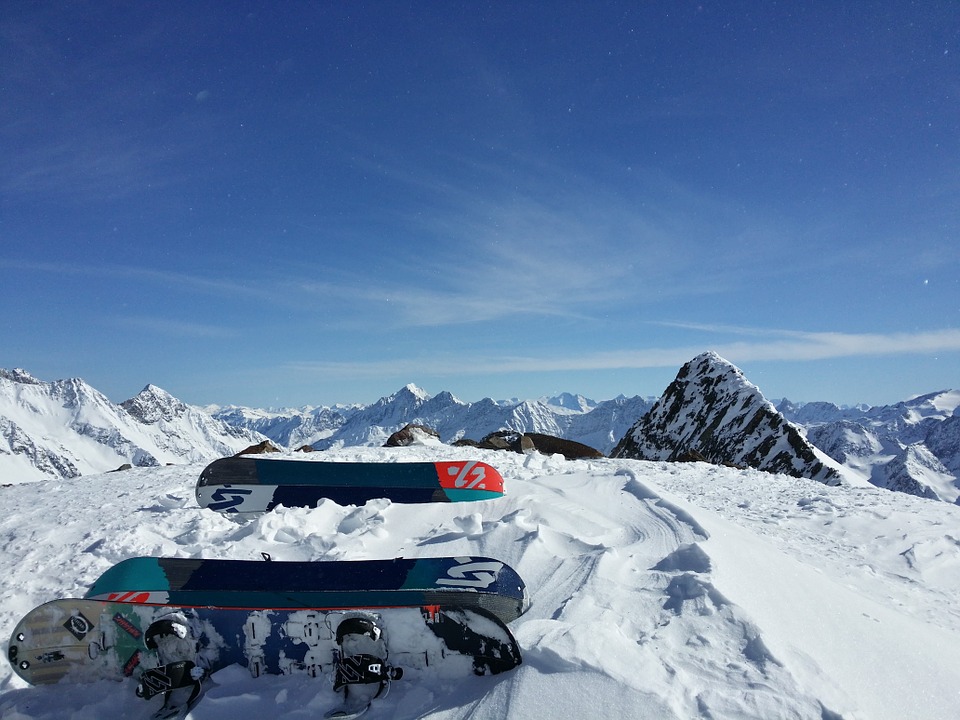 Why swap a snowboard for a ‘splitboard’?

When it comes to heading downhill on a sea of white powder, you may well be divided into one of two camps. The group who know that skiing is the superior way to carve up the slopes and always will be, or the group who understand that it’s in fact snowboards are the only real way to get down a mountain.

We have a deep appreciation for any discipline which helps our wonderful S’No Queens get the most out of their mountains and from their designer thermals, so our ears were well and truly tuned when we first heard about something that sounded like a middle ground.

While there can be good deal of good natured debate between the two tribes, the concept of ‘splitboarding’ at first impression might sound like a compromise between polar opposites. In some ways, it is and in other ways, not so much.

So what is a splitboard

Just as the name suggests, a splitboard is a snowboard which is designed to split down the middle lengthways. This changes the snowboard you started with into a pair of skis. But rather than giving you a choice whether to go downhill on one plank or two, the purpose of the splitboard is to make travelling cross country and hill climbing easier than it would be with a regular snowboard. When you’re at the top of a slope, you re-join the halfs.

Getting around with a regular Snowboard

If you’re on a snowboard and find yourself needing to travel horizontally or uphill, you’d normally need to attach your board to your backpack and break out the snow shoes (which you’ll have had to bring with you). These are, by their very nature, cumbersome and just another thing you’d need to carry along with you.

With a splitboard however, simply split the board, reattach the bindings to a different configuration and attach the ‘skins’ to the bottom of your ‘skis’, something which will take up far less space than those bulky snowshoes, even if you have to carry a pair of lightweight telescopic poles.

From there, you essentially have a pair of telemark skis, complete with free heel and hinged toe to make traversing cross country significantly easier.

The splitboard, therefore, isn’t a true hybrid, it’s a snowboard with some useful features.

Have you tried using a splitboard? How have you found the experience? Maybe you’ve been converted, maybe you’re yet to be convinced. We’d love to hear your comments below, or feel free to get in touch to air your views, we’d be delighted to hear from you either way.