Is Snowboarding a safe sport?
FREE Delivery on UK Orders
International Shipping Available
Made in the UK

Snowboarding itself has brought on an infamous reputation for being a extreme sport which is only for adrenaline junkies and people who lone for that thrill of living life on the edge. However, modern day snowboarding done correctly is nothing of the sort; it is more of a relaxed sport that you can enjoy before and after a piste side restaurant meal and a glass of wine in your designer ski thermals. 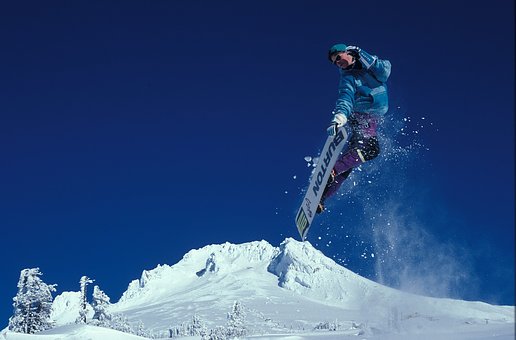 How Dangerous is snowboarding?

There’s a very broad generalisation which says that snowboarders suffer more minor injuries but skiers’ injuries are often more serious. Snowboarders fall over frequently, especially beginners, but they are at less risk of lower body injuries because everything is fixed in place. Consequently, snowboarders tend to fracture wrists, ribs and collar bones. In contrast, skiers are at risk of twisting their knees, which can easily result in a painful injury followed by surgery, months of rehabilitation and a joint which never fully recovers. Competent skiers also tend to travel faster than their equivalent snowboarders so, if they do hit something, the impact tends to be greater.

However, simply falling over isn’t the whole story. Intermediate skiers are more inclined to stay within the relative safety of marked runs, while snowboarders are drawn earlier to the soft, deep powdery snow away from the piste. The risks of going off-piste are manyfold; avalanche, concealed rocks, tree wells, unmarked cliffs, etc. These dangers are more life-threatening than the incidents you’re likely to get mixed up in on the groomers.

Of course, advanced skiers are heading off-piste in ever greater numbers too, as the popularity of powder skis testifies, and any activity which involves sliding down an icy mountain is unavoidably hazardous whether you are on one or two planks. Lots of fun though.

Why Do People go Snowboarding?

Most people think that everyone who goes snowboarding is an adrenaline junkie as they head out to the slopes to be able to travel at high speeds and do lots of tricks and jumps for a week or two, and in fairness this is available and a lot of people do this. However, the majority actually travel to the slopes for the atmosphere and aesthetics of the slopes.

That being said there have been huge advancements in winter sports equipment that means that all winter sports are getting safer, but you should only attempt any winter sport under proper supervision, with the proper equipment and coaching. If you are new at any sport and have not had proper coaching or equipment then you will increase your risk of injury.

You can pull all kinds of statistics on death per million skier days etc. but materially, this mostly all depends on you. In short, it is not inherently very dangerous unless you are. If you enjoy getting dressed everyday putting on your pretty thermals and are looking for more a relaxed day of sport then you should be fine. But if you are more thrill seeking this could lead to a decision which leaves you resulting an injury.

No matter which you end up choosing be sure to wrap up warm in some fashionable thermals wherever you decide to go this winter. 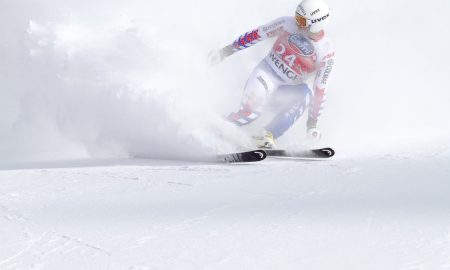 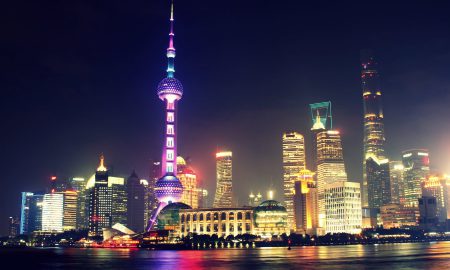 Once constructed, Wintastar Shanghai in China will be the undisputed largest indoor skiing destination in the world. We can't wait to try it out for ourselves.