After months of distracting ourselves with other outdoor activities throughout the Summer, the 2016/2017 ski and snowboard season is finally just around the corner. Here at S’no Queen we count down the days until the white stuff starts flying around again. We’ve put together a list of ski resort opening dates so you can start your own countdown. 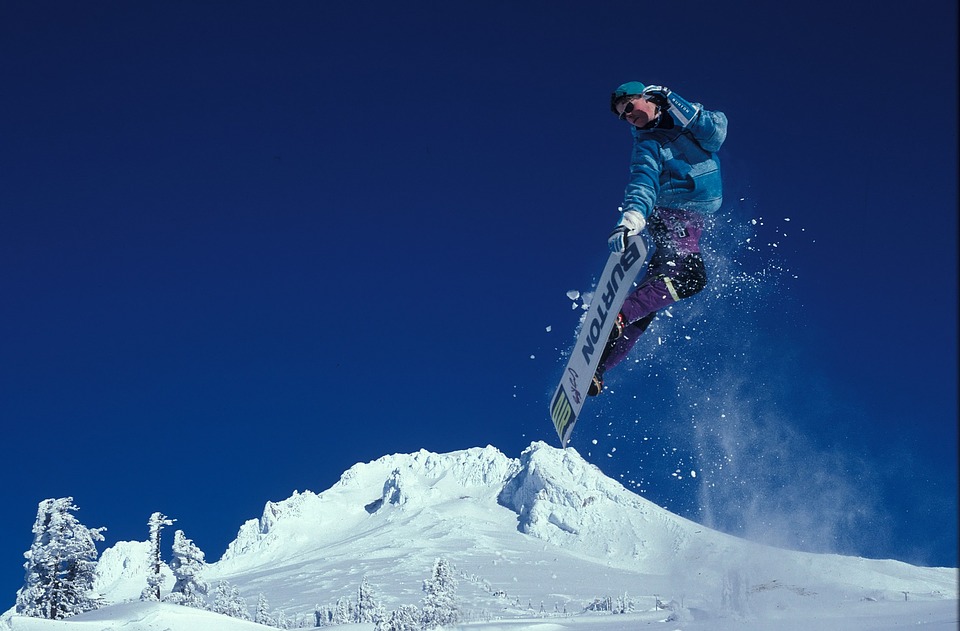 Keep in mind that these are all tentative dates. Stay up to date with your local mountain for exact dates. Time to get those opening day winter thermals and coffee ready for upcoming Winter season.