Why you should consider Japan for your next skiing holiday

iWith a landscape that is 70% mountainous, it’s unsurprising that Japan’s terrain has some of the best skiing conditions in the world. It’s unique weather conditions teamed with a unique culture make Japan a destination well worth packing your ski thermals for this year. 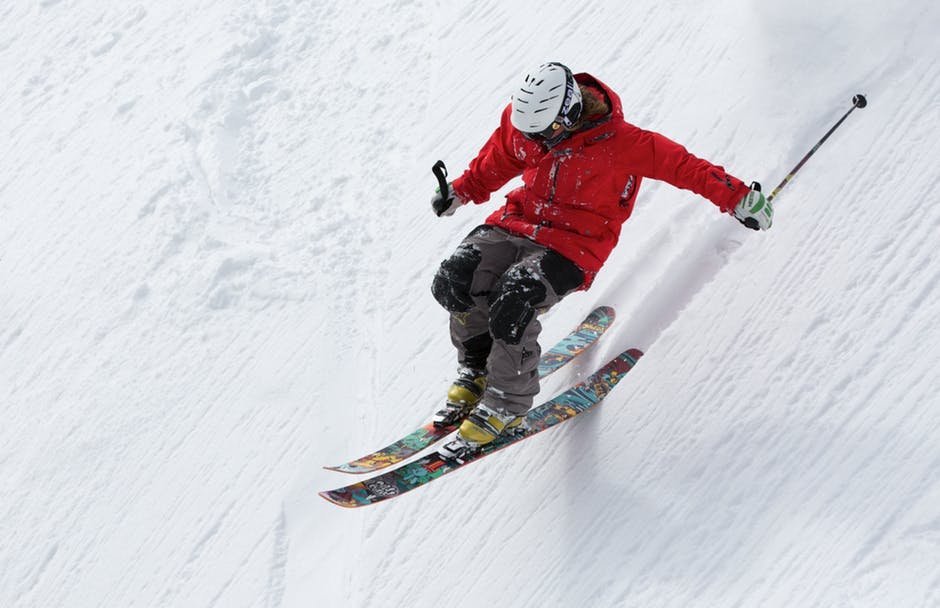 If you love nothing more than skiing on some great snow then you’re in luck in Japan. Cold winds blow across from the Siberian Sea of Japan dropping snow some stunning snow worldwide. It regularly receives the highest annual snowfall worldwide. There’s no compromise with quantity or quality and the white stuff remains fluffy rather than well-tracked and icy.

In Japan there are over 600 resorts, but many of them are tiny and queues are rare even at the larger, more popular ones.

Niseko, on the northern island of Hokkaido, is the most famous resort in Japan. It is known for being very welcoming to international visitors and for off-piste skiing which is largely off-limits elsewhere in Japan. For those planning a trip to Niseko, head to Sapporo for a snow festival with breathtaking snow and ice sculptures.

On Honshu main island, Hakuba is best known for hosting the Winter Olympics in 1998 and is one of the largest resorts, while Nozawa Onsen is a more traditional, family-friendly and quaint option. Perhaps the greatest draw of all here is the opportunity to bed down in a traditional ryokan (Japanese inn).

A Japanese onsen is nature’s own hot tub, with volcanic spring water chock full of minerals and healing properties. Onsen etiquette differs from its western counterpart; ditch the swimsuit in favour of your birthday suit so just remember to shower before entering. Nozawa Onsen in Nagano even has onsen for your feet in the streets. Rest those weary limbs against a mountainous backdrop and watch the snowflakes.

Nozawa Onsen in Nagano even has onsen for your feet in the streets. Rest those weary limbs against a mountainous backdrop and watch the snowflakes. 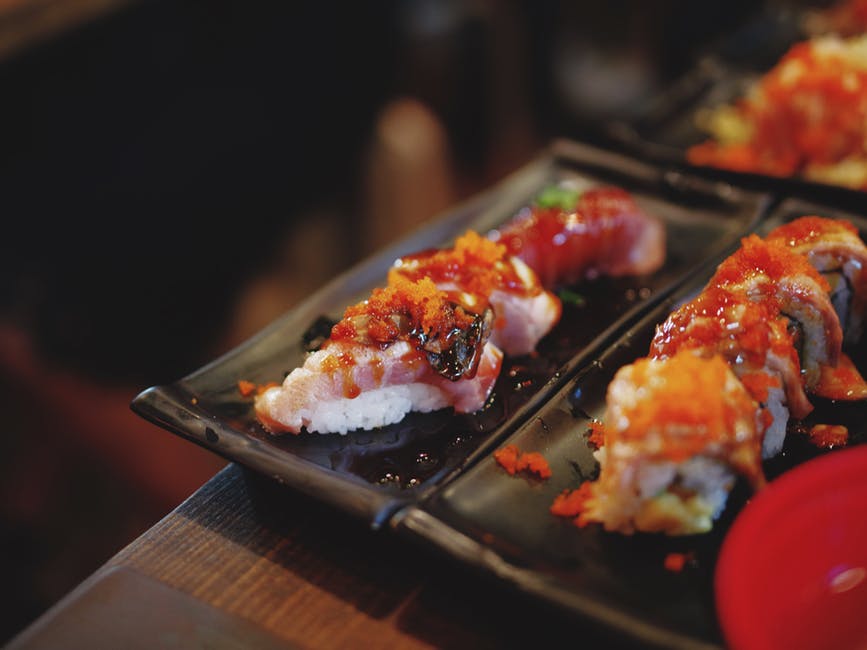 After a great day out skiing in your sparkly thermals enjoy some Japanese food at some of the best Japanese resorts around. The resorts are always ready to remedy that après-ski hunger. While the fresh sashimi and sushi may come as no surprise, there is so much more on offer.

Try crispy gyoza, tempura, Japanese curry and okonomiyaki are just some of the food to be found at Japanese resorts. To really feel at home in Japan, have a steaming bowl of nabe, which is Japan’s version of a hotpot made entirely to your tastes. 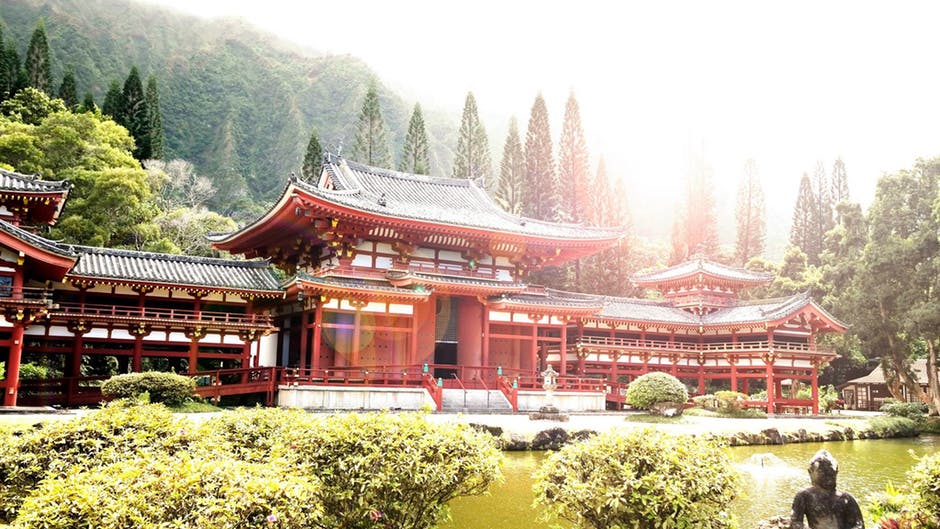 One of the best reasons to visit Japan ski season or not is the incredible Japanese culture. At most resorts, you can expect to meet well-mannered, gracious people with some great stories to tell. 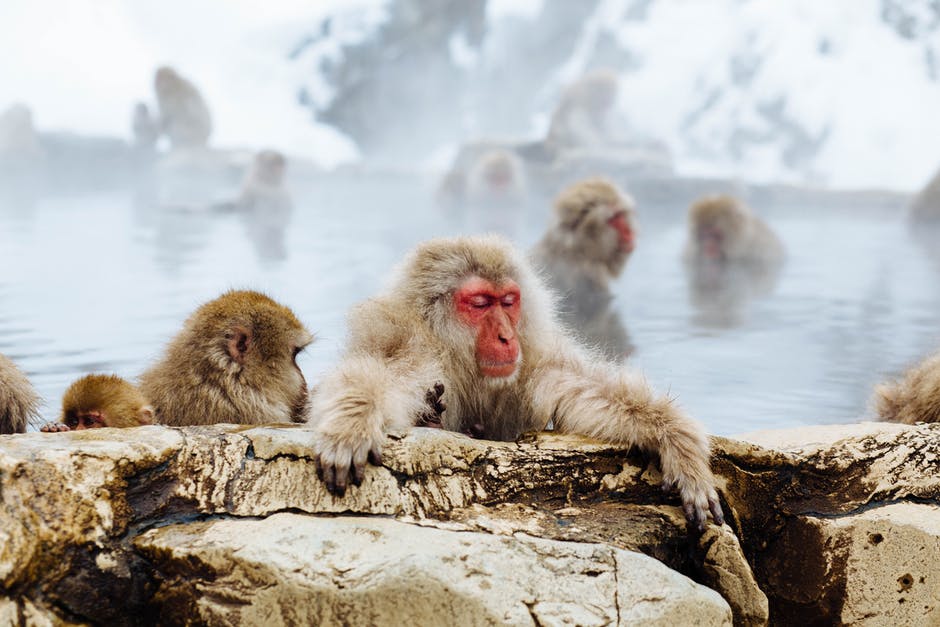 It’s lovely to make new friends from all walks of life on holiday, but how about meeting some animals that are extremely rare as Japan has lots of snow monkeys? If you want to get the chance to meet some snow monkeys then you will need to be staying around Hakuba, Nozawa Onsen or Shiga Kogen resorts.

Make sure you visit them in your sparkly thermals as the snow monkeys tend to not be fans of large thermal jackets. The larger the target the more chance you are of getting hit by a snowball from one of these cheeky little monkeys.