Tipples to try as you tour the World’s Après

Each Country has it’s own Après Flavours

For S’No Queens determined to get more powder this year than they did last, there’s always another ski trip to plan, a new mountain to conquer and a new resort to explore.

Part of exploring a new resort is experiencing the Après scene after an exhilarating day on the slopes and enjoying the flavour of the locale in all of its uniqueness. Wherever you might be skiing in the world, you’ll usually be able to pick whichever post-piste tipple you fancy, but there are almost always some interesting local beverage you really should try while you’re in a bar that serves them. Look out for these and local Après favourites and don’t forget to sample!

This literally translates as ‘hot wine’. Forget about the supermarket mulled wine you might have have been given over Christmas, this is the real deal, made with hot red wine, orange, cinnamon and orange.

If you’re skiing in Norway, you really must try the Akvavit. It’s a Scandinavian spirit distilled from either grain or potatoes and flavoured by a blend of spices and herbs (primarily caraway or dill), but may also contain, cardamom, fennel, aniseed and lemon or orange peel.

Sometimes known as Espressocorretto, Cafe Coretto is a simple shot of espresso mixed with grappa (or if not grappa, another liqueur such as brandy or sambuca). A short, but rich and warming tipple.

There are many speciality Apres drinks to try in Finland, most are vodka based or vodka equivalents, often with a flavour of salt and/or liquorice. For us though, Terva Snapsi is one of the more interesting flavours. A Finnish favourite Made with from Pine Tar and with a distinct smokey flavour, it’s an acquired taste, but you should try it at least once!

While you’ll no doubt gravitate to the Jägermeister when enjoying the Austrian Apres scene, don’t forget to try Flugel while you’re there. Flugel is made with red vodka and contains guarana and caffeine (like a Vodka Red Bull). Despite being far more ubiquitous nowadays it has it’s origins in the Apres bars.

As in Austria, it might be tempting to plump straight for the Jäger-Bombs, but you’d be missing out. Fernet-Branca has its origins in Italy and while the exact recipe for this dark red spirit is a secret, it is known that chamomile, peppermint, myrhh and saffron are amongst them.

No matter which country you’re in, or what tipple you’re enjoying, make sure you take a little sparkle with you and Après is style with your S’No Queen designer thermals.

What unique Après flavours have you discovered on your ski travels? 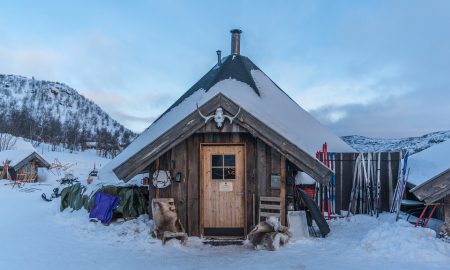 What to wear in Norway – Stay warm on your Nordic adventure

Norway is a fabulous destination for getting your winter fix. S'No Queen has you covered, quite literally, with our range of fashionable, fabulous, yet functional thermals. 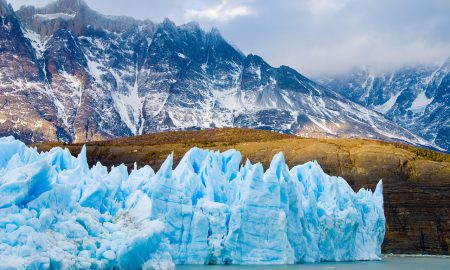 Skiing in the Summertime – Chills in Chile

When you consider that the Andes; Chile's own mountain range, is the second highest mountain range in the world, it suddenly starts to make sense why the country is such 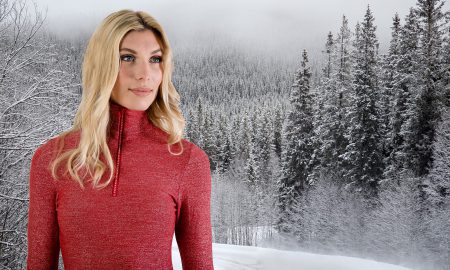 January is when the 2019 ski season fully opens up. Are you ready to pack your S'No Queen designer ski thermals take advantage? 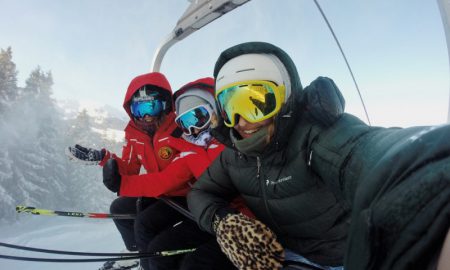 2020 Skiing - Where will you start your skiing in 2020? Will you start off gently, or head straight for the black runs in your new designer thermals?