The Birthplace of Skiing – Altay Prefecture In China 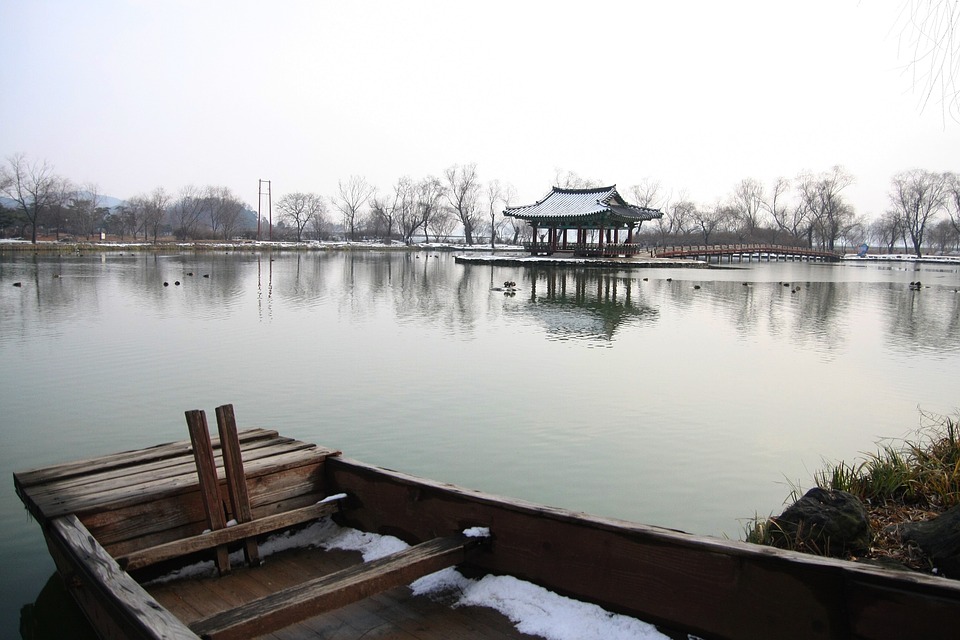 Over 8000 Years of Skiing in China

China isn’t usually the first place you’d think of when you think about skiing, however, in the mid nineties, cave paintings were discovered in the Altay Prefecture of China’s Xinjiang territory which hinted that skiing has been practiced in the area for at least 8000 years, potentially up to 30,000 years according to one Chinese historian, which for the time being, makes China the birthplace of skiing. Prior to this, it was believed that archaeological findings in Russia, a mere 5000 to 6300 years were considered the oldest evidence of skiing.

What would these skis have looked like? Did they have ski thermals?

The ski’s, as you might expect weren’t the hi-tech masterpieces we’ve become accustomed to and use today. However, traditional methods of ski making are still practised even now by herdsmen living and working in the area and while we can’t say for certain that these would have been the same methods which were used 8000 years ago by the ancestors of the current residents, the skis made today certainly look like this might be the case.

Pine and horsehair are the materials of choice for traditional skis, with board taken from parts of the pine trunk without branches and hide taken from horse legs being the prime materials used in their construction. Hot water, leverage and careful drying techniques are used to create the bent tip at the front of the ski.

A piece of leather chord loops through each ski, making a loop which is only just too small to wedge the toe of a boot under, with the same chord looped around the heel to lock the foot to the ski but allow the foot to hinge at the toe end, an action modern day telemark skiers would find all too familiar. Along with the horsehair base, these skis are particularly well suited to cross-country skiing.

Sadly there’s no information available as to the material, design, or even the existence of designer thermals from the period.

Can I ski in the Altay Prefecture?

As with many places in China, the old ways are honoured even when they’ve had to make way for the modern. Altay has its own ski resort, there are two lifts and while it might not be quite what those accustomed to European resorts are used to, the skiing is good and snow is snow the world over. If you choose to travel to Altay, the first snow starts in October and of course, where there’s snow, it’s cold and where it’s cold, you’ll need to pack your S’No Queen thermals!

Why not check out our collections, treat yourself to some new designer thermals and get back to skiing’s roots with a ski trip to China? 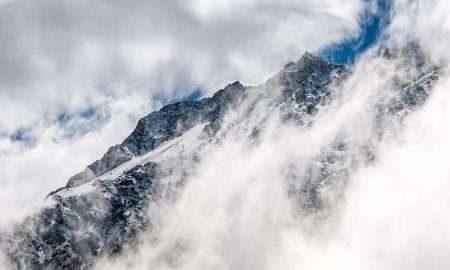 5 Of The Coldest Places In The World To Live