Ski Australia – Take on the Perisher 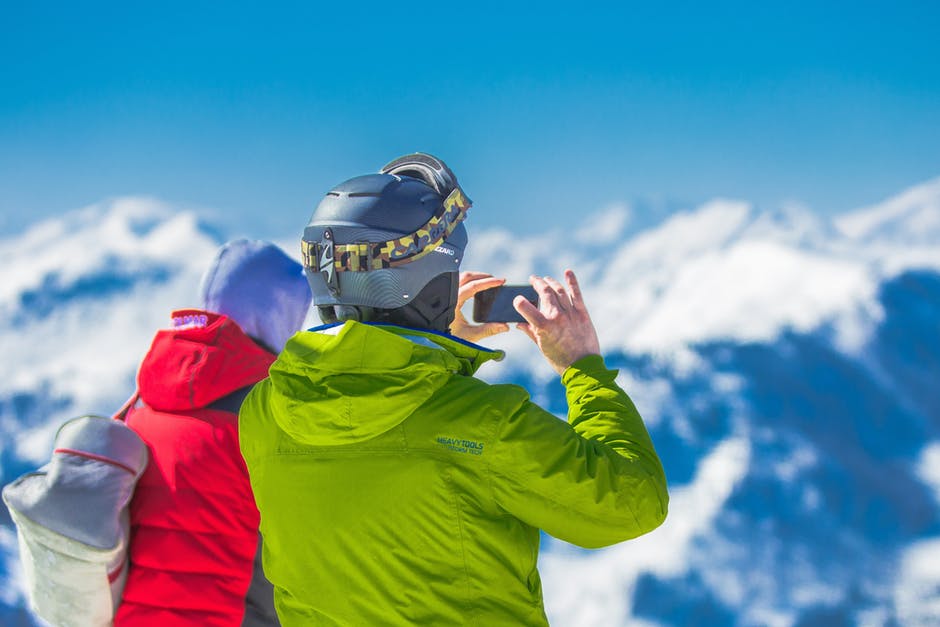 A Perishing Good Time in the European Off Season

From March onwards, the European ski season starts to slowly wind down, leaving fewer and fewer resorts open for the snow enthusiast to enjoy. Rather than pack away your designer thermals and face several months with only dreams of the white stuff, it’s worthwhile travelling further afield and scratching your skiing itch Down Under.

Just as the Northern Hemispheres resorts close, Perisher’s season is just getting started, so if you plan to realise the dream of an all year, round the world skiing holiday, Australia should definitely make your itinerary.

Located in the Snowy Mountain Region of Austalia, just South West of Canberra, Perisher Ski resort is the largest resort in the Southern Hemisphere and comprises of four villages – Perisher Valley, Smiggin Holes, Guthega and Blue Cow, which have all but merged into one another to form the resort and serve a skiing area comprising seven peaks and nearly five square miles (1,245 hectares) of skiable terrain.

The facilities are exactly what you’d expect from any other large commercial ski resort and children are particularly well catered for.

Great for the intermediate skier

The distribution of slope ratings favours the moderately experienced skier and snowboarder. Nearly seven out of every ten ski trails are rated as intermediate, with the remainder split more or less evenly between beginner and advanced runs.

If you’ve a little experience therefore, you’re not going to get bored at Perisher and will be able to enjoy as many ‘blue cruisers’ as you can manage while you’re there, without ever having to do the same run twice.

Beginners will be able to build their confidence on the tamer slopes, but experts might find that even the slopes labelled ‘advanced’ far too few and not as challenging as might have been hoped for.

It might be Australia, but it’s still cold on the Mountains

While Australia has a well-deserved reputation for being warm, you’ll still need to dress for chilly conditions as you would with any European ski resort. If ever there was an excuse to treat yourself to a set or two of new thermals from our latest range, then surely a ski trip to Australia is it. Check out our most recent designs to make sure that the Aussies know when they see you that a S’No Queen has arrived!

Ski Resorts In France – Have you been to these?

Our closest continental neighbour is unsurprisingly an exceptionally popular place for British skiers seeking to indulge our skiing habit. Pack your ski's and your S'No Queen designer thermals, it's time 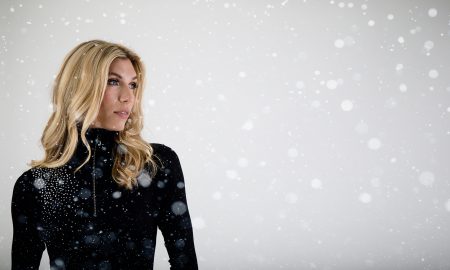 When it comes to choosing the right places, it's always worthwhile to keep an eye on where the celebrities are skiing. For true S'No Queens, to ski with the stars