5 Of The Coldest Places In The World To Live

We know that most of you don’t go out anywhere without your designer thermals on during winter but for some people they have no choice but to wear their trendy thermals all year round. That’s because they live in the coldest places around the world. 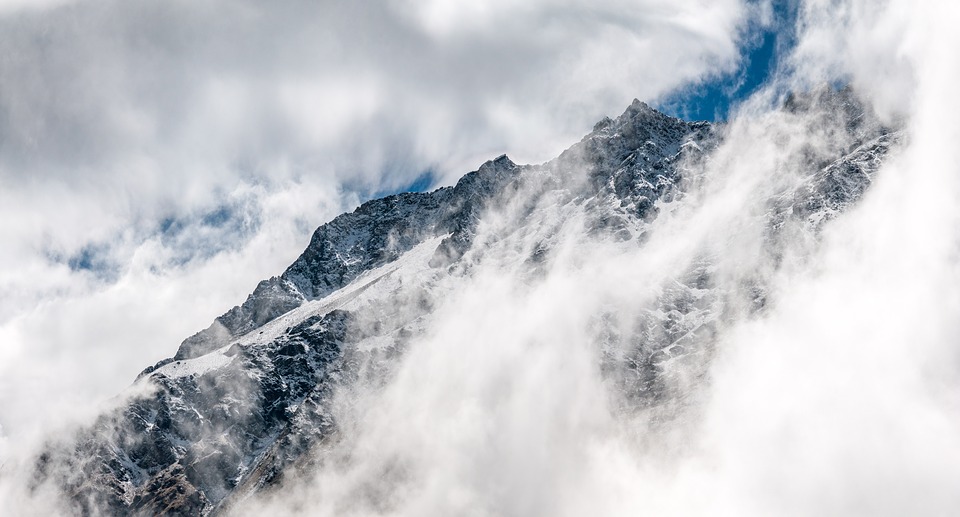 Fraser, Colorado, sits at 8,574 feet in Colorado’s Rocky Mountains. It’s home to around 910 residents. Located near the popular ski area of Winter Park, Fraser enjoys one of the coldest winters in the contiguous United States. The annual mean temperature for the year is only 32.5 degrees Fahrenheit, and in the summer the average low dips to 29 degrees in June.

Yakutsk is well-known known as the coldest city in the world. The world’s coldest temperature outside of Antarctica was recorded not far from Yakutsk in the basin of the Yana River.

During the winter, average lows drop below freezing in September and don’t climb back out until May. In January, the average high is minus 34 degrees Fahrenheit; the record low for the month is a bone-blasting minus 81.4 degrees.

Many of its more than 200,000 residents carve out a living in the region’s mining industry, and the city is home to numerous theatres, museums and even a zoo. In 2008, the area hit the news when a series of pipes burst in two nearby villages, forcing residents to huddle together for warmth around makeshift wood stoves. This is not a place you want to visit even with your thermal clothing.

This has gained notoriety for the combination of its name and sub-arctic temperatures. The average temperature in January 2016 was 25 degrees Fahrenheit.

Hell freezes over, on average, a third of the year, running from December through March. Tourists have trekked to Hell in recent years, many to photograph themselves in front of one of the town’s train station signs.

Barrow is the northernmost city in the United States and is just 1,300 miles south of the North Pole and 320 miles north of the Arctic Circle. The small city of 4,581 is built on permafrost that is up to 1,300 feet deep in places and experiences super cold and windy winters.

The sun sets at the end of November and doesn’t reappear until the end of January. Even during the summer things stay cool. The mean temperature doesn’t break out of freezing until June and even then only barely does — the average mean for July is only 37 degrees Fahrenheit.

Barrow is the economic hub of the North Slope and many of its residents work in the energy industry. The city is reachable only by aircraft or by sea.

This famous highway sign in White River, Ontario, proudly promotes it as “The Coldest Spot in Canada – 72 below Zero. Snag recorded a temperature of minus 81 degrees Fahrenheit om 03/02/1947. That’s the lowest recorded temperature in continental North America.

The average temperatures in Snag are highs of 32 Fahrenheit and lows of 10 Fahrenheit. Winter is definitely the only season around these parts. 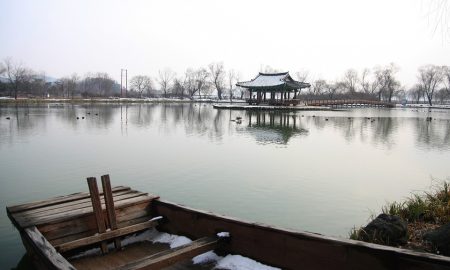 The Birthplace of Skiing – Altay Prefecture In China

Recent discoveries suggest that Altay in China might be the birthplace of skiing dating back over 8000 years. The skis which could have been used aren't as different as you