What's the best Après Ski in Europe?
FREE Delivery on UK Orders
International Shipping Available
Made in the UK 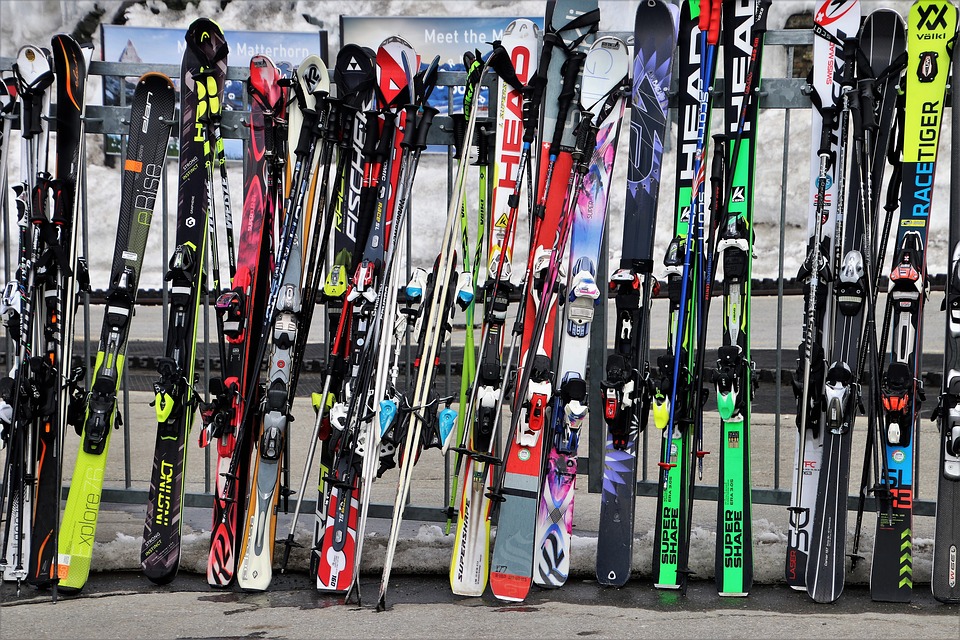 There’s nothing like the feeling of opening the door to the first Après Ski of your latest ski holiday and getting ready to show off the apres ski fashion you’re wearing under you ski jacket.

After a long day carving up the mountain, your body might be tired, having spent the day running on fresh air and adrenaline, but as you walk into the Apres, the warm air hitting you full in the face, along with the noise of the breathless conversations already in full swing and the alluring smell of the delicious hot, alcoholic drinks being prepared, it feels like home.

The atmosphere of the Apres Ski takes some describing, it’s something you look forward to, something you feel and something that is just as much fun as skiing itself.

Everywhere in Europe where there’s somewhere to ski, there’s an Apres to unwind in afterwards, but What’s the best Après Ski in Europe? We look at some of our favourites!

Best Après Ski in Europe for All Night Partying

A hard day on the slopes sometimes calls for a whole evening and some of the following morning to celebrate. For S’No Queens who’d rather party hard that get to bed early, there are few better ski resorts for all night partying that St Anton in Austria.

If you have the energy and the stamina to ski all day, party until 2am and then get straight back on the slopes with barely a nap in between, then St Anton is the resort for you.

if you’re looking for an Apres Ski with a little bit more class, style and sophistication than most, then you’d do well to check out the scene in the Swiss resort of Verbier. A well dressed, well heeled crowd, you’ll fit right in with the other glitterati dressed from head to toe in your S’No Queen thermals. We recommend the sultry sophisticated of our black designer thermals for their cocktail party glamour. Perfect for sipping the kind of cocktails that come with a diamond in the glass (yes really) at the most stylish Verbier venues.

Best Après Ski in Europe for sipping in the sunshine

Apres ski doesn’t always have to be raucous. Sometimes there’s nothing better than kicking back on a terrace and soaking up the afternoon sunshine as you sip on a cocktail or two.

For those S’No Queens looking for a relaxed outdoor apres experience, then Méribel in France might be the best Après ski in Europe for you.

Best Après Ski in Europe for value and choice

While Italy might not strike you as a place to go for great value food and drink, the resort of Livigno might surprise you. With more Apres ski bars than anywhere else, there’s plenty of competition to attract the thirsty skier, keeping prices down and being a duty free haven, the cost of a cocktail is arguably as low as you’ll find in a ski resort anywhere.

With so many bars to choose from, you’re unlikely to be unable to find exactly the right place for you to relax (or not) after you’ve spent the day skiing. We don’t know anyone who’s managed to visit them all!

Best Après Ski in Europe for the undecided

Many of the ski resorts in Europe and their apres ski scenes give a little of the flavour of the European country they belong to. If you’re finding it hard to choose between Bombardino,  Glühwein or ‘Champagne on a zip line’, then the multi-cultural melting pot of Chamonix in France is probably the best choice for combining a bit of the Apres Ski Flavour from everywhere, located as it is in France, but bordering Switzerland and Italy.

What the best Après Ski in Europe for you?

However you like to spend your afternoons, or evenings after an exciting day on the slope, there’s sure to be a ski resort with an apres ski scene that’s just perfect for you.

No matter whether relaxing and winding down is your thing, or drinking up and staying up appeal to you more, there’s no shortage of fabulous places to meet up and socialise with your fellow skiers after carving up the mountain of your choice.

Whatever you preference and wherever you go, don’t forget to dress to impress with the latest apres ski fashion from S’No Queen.

You’ll be sure to look great and feel great as you peel off your bulky ski jacket and show the world how a true S’No Queen sparkles! 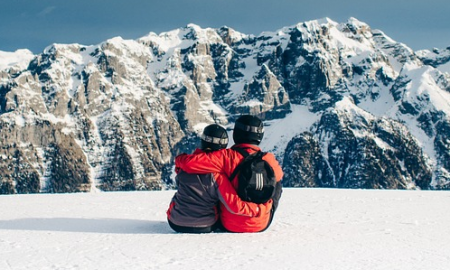