It’s now less than 3 months to go until the ski season fully begins. With lots of skiers and snowboarders already exited and looking ahead to winter and thinking about where they will be going to this season.

November and December is a very exciting time in Europe as ski resorts celebrate the early season snowfalls and begin to open their ski lifts for the best 5-6 months of the year.

Most of you will already be counting down the days until you are back in the snow then you are probably thinking of squeezing in a getaway at the start of the season for your ski fix. Well S’no Queen has put together our top 5 recommendations for the best early season snow to allow you to search your winter 2017 ski holidays. 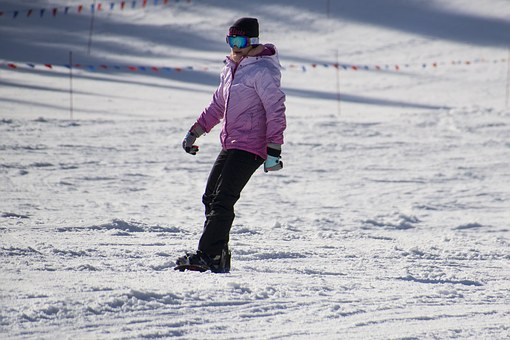 The main Tignes villages Of Tignes Le Lac and Tignes Val Claret sit at the high altitude of 2100m with the slopes peaking at 3450m on the Grande Motte glacier making in one of the most snow-sure ski resorts in Europe. Once the glacier has a enough of a snow base which is usually around mid October the ski area opens for keen skiers and snowboarders to make the first turns of Winter. The rest of the lower slopes in Tignes usually open around mid November.

Another ski resort in France to check out is also the highest ski resort in Europe and that is Val Thorens. Here its extremely well known for its exceptional early and late season ski conditions. The resort sits at an altitude of 2300m with the slopes peaking at 3230m.

The link to Meribel and the other 3 Valleys opens later in December but skiers and snowboarders can always take advantage of the 150km of pistes in the Val Thorens, Orelle area at the start of every season.

Ischgl is perfect for visiting around early season as it has great snow conditions. This year the resort will also be hosting a live concert from German pop band PUR in front of a backdrop of the spectacular Silvretta Mountains. The best part about that is that the concert is free with a lift pass.

The 3 resorts in Banff – Mount Norquay, Sunshine Village and Lake Louise  are normally the first ski resorts in Canada to open. They usually open around the first few weeks of November every year. The tri-area averages over 9 metres of snow fall a year and Sunshine Village boasts Canada’s best snow. In Sunshine village there is the Delirium Dive which is rated as one of the best off-piste destinations in the world confirming the excellent standard of snow in this part of the world.

Cervinia is very popular around Europe especially as its one of the highest ski resorts in Italy and boasts the best snow record in Italy. It’s linked with a ski area with Zermatt in Switzerland, Cervinia has access to Europe’s highest lifts which makes it perfect for early season skiing with high, snow-sure slopes.

Winter 2017 is bound to be an special year in Cervinia as this season celebrates 80 years since the first lift was featured.

So with all these options in mind it means that it’s not long now until you get to put your Winter thermals on and get on the slopes yourself. 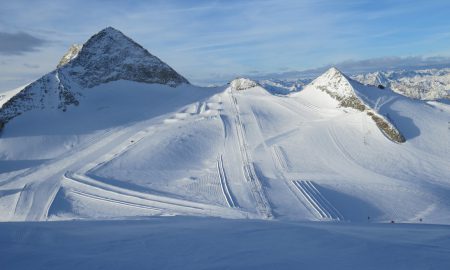 All year skiing at Hintertux, Austria

With an altitude of 3250 metres, the peak of the resort is higher than most of the other Austrian resorts and allow it to keep its year-round coverage of natural 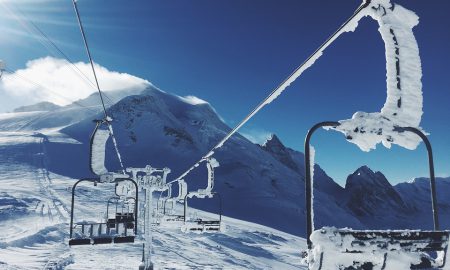 Which Ski Resorts Suit You Best?

We have handpicked the best resorts to be able to give you what you need when it comes to a skiing holiday. 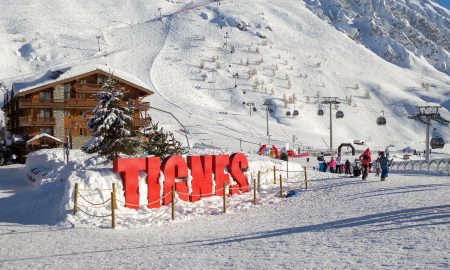 There has been a lot of uncertainty over summer as to when you should book your Winter 2020 SKi season holiday, with many resorts deciding to limit numbers or not