All year skiing at Hintertux, Austria
FREE Delivery on UK Orders
International Shipping Available
Made in the UK

All year skiing at Hintertux, Austria 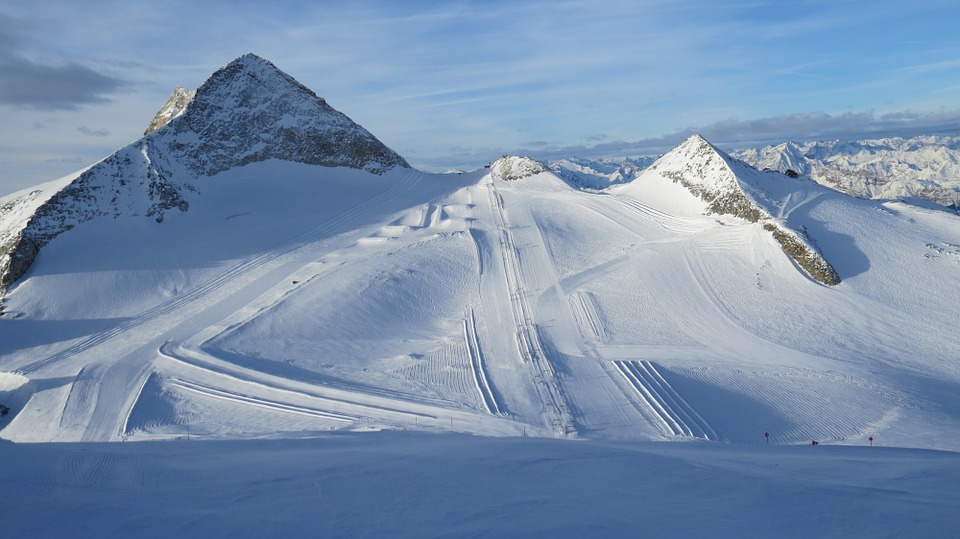 Hintertux – The Austrian Capital of All Year Powder

From the end of March each year, the ski season starts to slow down as European resorts start to close their slopes. For the hardcore powder addict, this usually means hanging up our skis and snowboards for the rest of the year or committing to travelling much further afield in order to find an open piste.

One exception to the seasonal slope slowdown is the Austrian resort of Hintertux which aims to open its slopes 365 days a year. While it’s not immune to the effects of the summer, it still manages to retain skiiable slopes in the off-season.

With an altitude of 3250 metres, the peak of the resort is higher than most of the other Austrian resorts and allow it to keep its year-round coverage of natural snow. The occasionally extreme weather rather than the lack of powder, is the only thing likely to interfere with your enjoyment of the well-groomed pistes.

Naturally, at this altitude, it can get extremely cold, even for a ski resort, so make sure you pack all your S’No Queen designer thermals, you’ll definitely need them!

Stay busy whatever the weather

If it’s too stormy to venture onto the slopes, Hintertux still has plenty to keep you busy while you’re waiting for it to blow over. The Sommerbergalm lodge keeps its Apres going all day, so even your skiing takes a raincheck, the socialising doesn’t have to. The cave at Spannegelhaus is well worth a visit as is the Ice Palace at Gletscherbus III on the Hintertux Glacier tour. It’s not often you can explore what wonders lie beneath the piste!

The Best Snowpark In The Alps?

‘Betterpark Hintertux’ opens from April until May and then from September to December, offering a haven for freestylers of all levels to practice their skills on the Hintertux glacier. WIth the ‘Funslope’ and ‘Flohpark’ being especially suitable for younger skiers.

With plenty to do, to see and of course, safe in the knowledge that there’ll always be snow, whatever the season, Hintertux should definitely be on your calendar to keep yourself ski fit all year, but whatever you do, wrap up warm and keep your eye o the weather reports, those storms can be biting.

If you’re in need of some extra thermals to combat the chill on the slope, or to chill out in at the Apres, don’t forget to check out the latest ski fashion at the S’No Queen online boutique. Whatever the weather, you’re sure to sparkle! 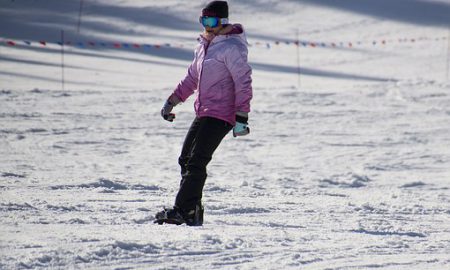 Its now less than 3 months to go until the ski season fully begins, so S'no Queen has put together our top 5 recommendations for the best early season snow

Which Ski Resorts Suit You Best?

We have handpicked the best resorts to be able to give you what you need when it comes to a skiing holiday.

There has been a lot of uncertainty over summer as to when you should book your Winter 2020 SKi season holiday, with many resorts deciding to limit numbers or not