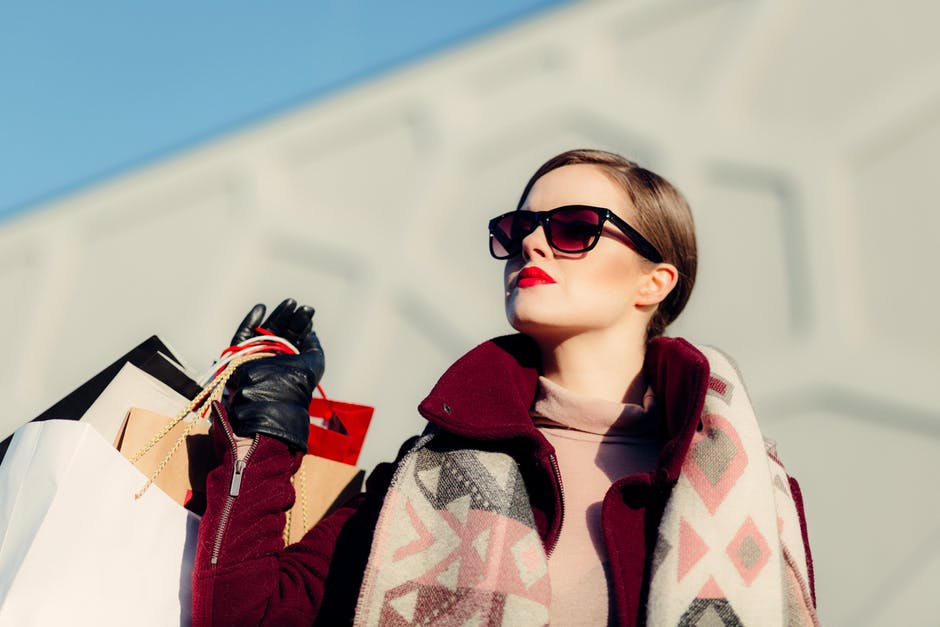 Planned obsolescence is so last season

Fashion is a notoriously fickle mistress. She’ll turn her nose up at whatever you’re wearing right now, even though she insisted it was the next big thing a few weeks ago. Instead, she’s already eyeing up designs so new that they’ve not even been stitched together yet.

This has been the habit of fashion for as long fashion has had a name and winter fashion is no exception. Year on year, the seasons seem to be getting faster and faster as the cycle of ‘buy, wear, discard’ has been getting shorter. There does, however, seem to be a change in the air.

In environmentally conscious times, the ephemeral and disposable nature of fashion is being seen as less acceptable and seem to be leading to a change in fashion itself. The attitude of break it, bin it, buy a new one is being slowly replaced by an attitude more akin to the ‘Make do and mend’ mantra from the mid 20th century. Sustainability is even making an appearance in ski and winter fashion for 2019.

Slow Fashion – The resurgence of quality over quantity

Owners of S’No Queen designer thermals will be well aware that quality lasts the test of time. Quality garments look better, they feel better and they work better. You might pay a bit more up front for a well made product, but they’ll last far longer than a cheaply made equivalent would leaving you better off in the long run. Not only are quality products better for your pocket, they’re better for the environment too, as fewer garments end up in the bin and ultimately landfill.

This is the very essence of Slow Fashion. Sustainably made, high quality, meaningful garments whose shelf lives haven’t been artificially limited by cheap materials or cheap manufacture.

Anyone who’s ever worn a set of our luxurious designer thermals will already know how good they look and how good they feel. Not only are they flattering and fashionable, the hi-tech, high-quality materials and sturdy stitching mean that they’ll stand up to the rigours of the slope by day and still keep you looking fabulous in the Apres by night. Day after day, ski trip after ski trip, year after year.

Compare this with lesser garments which might start to deteriorate almost immediately, looking and feeling noticeably worse after a few wears or washes. 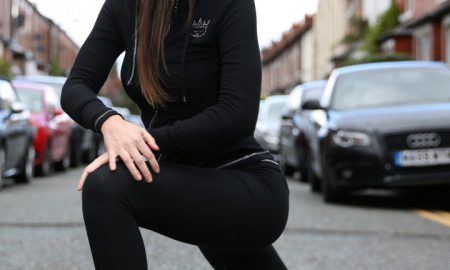 With a landscape that is 70% mountainous, it’s unsurprising that Japan’s terrain has some of the best skiing conditions in the world. It's unique weather conditions teamed with a unique 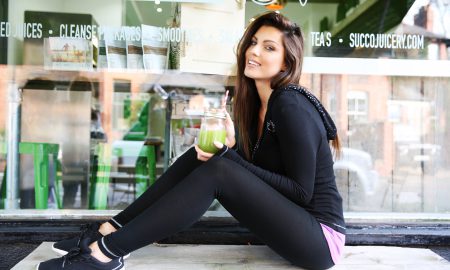 Base layers – Not just for the mountains

S'No Queen designer thermals aren't just an essential base-layer for the slopes, they're versatile and stylish garments you can slip on anytime you want to keep warm. 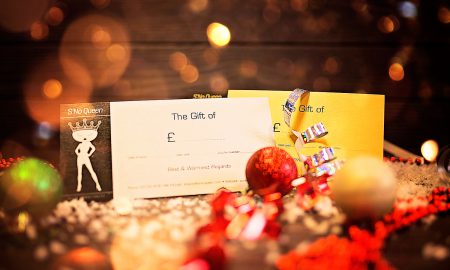 Seek inspiration from our festive gift guide and show off your good taste as well as your mastery of ski fashion trends. Your Favourite Skiing Fashionista will be delighted to 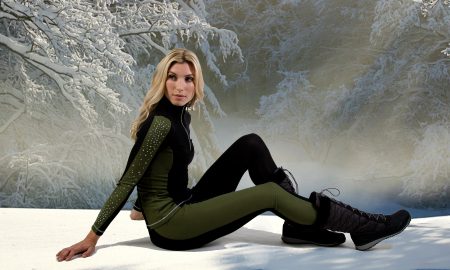 Double down on the style for the winter 2019 ski season with the DoubleStriper Collection, exclusive to S'No Queen.