Dancing On Ice 2019, Spot The Stars & The Après Ski Fashion
FREE Delivery on UK Orders
International Shipping Available
Made in the UK

Dancing On Ice 2019 – Spot The Stars & The Après Ski Fashion 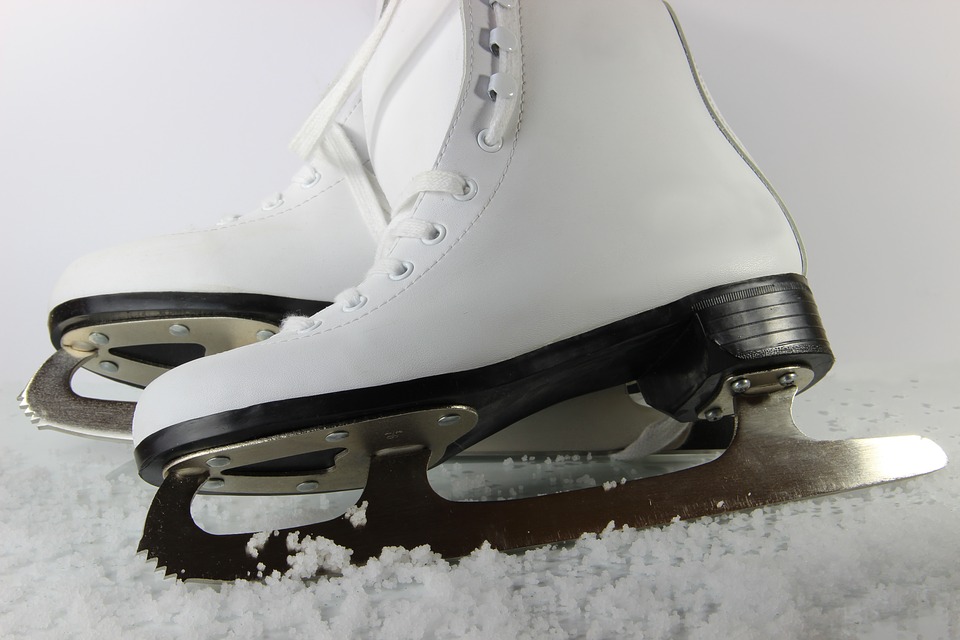 New Year 2019 brings with it the latest must-watch series of Dancing on Ice, gracefully pirouetting back on to our screens. We’ll be glued to our screens to watch the celebrity line-up begin their journeys from novices to Figure Skating Superstars. Naturally, we’ll also be keeping an eye out for all the Après Ski Fashion from S’No Queen, which is regularly shown on the parts of the show dedicated to the pre-competition  training.

Which Winter Thermals will the celebrities be wearing this year? 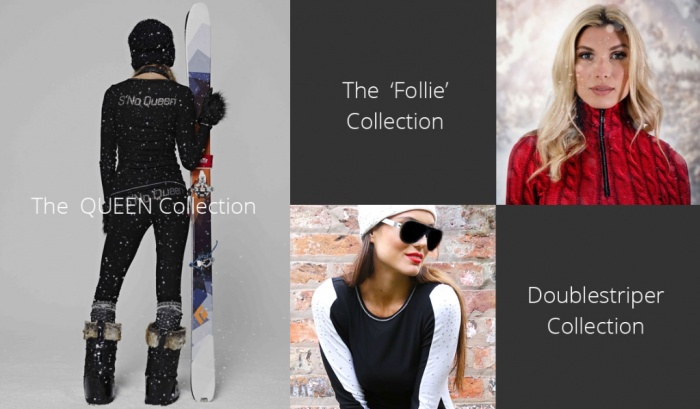 Check out some of our latest collections of ladies ski thermals, you’re bound to see some of the ladies wearing our Apres Ski Fashion while they’re practicing their performances.

Which Stars Feature in Dancing on Ice 2019?

We’re delighted to see that Dazzling Holly Willoughby and Silver Fox Phillip Schofield will be back hosting the show. Former coaches Jane Torvill and Christopher Dean will be joined on the judging panel by Jason Gardiner and Ashley Banjo

The glittering celebrity line-up for Dancing on Ice 2019 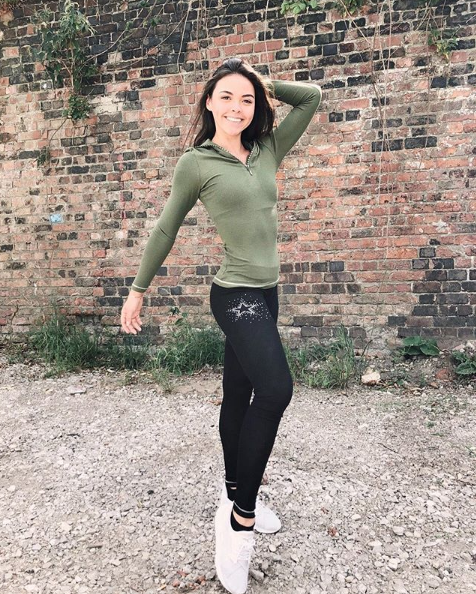 When Does Dancing on Ice Start – Who Will Wear S’No Queen First?

Dancing on Ice returns for 2019  at 6PM on Sunday the 6th of January on ITV, so don’t forget to either watch it live or stay away from social media if you plan on watching it on catch up!

Who will emerge victorious after the show’s week run? Who will be the most surprising and who the most endearing? What fabulous outfits will they wear for their performances and what winter fashion will they be looking glamorous in as they train?